Playing with the significance of the hotel “Gran Claustre” name, we could say it is the highest leaf in Altafulla, sharing the summit of the old part of town with, the Via Closa, with the beautiful Montserrat castle. It is magical to go through the alleyway which under the old building takes us from the parking to the reception. We say old-1746, hotel since 2004- because there is also the new- 2010, new floor- camouflaged between the other facades of this summit of the village, XVII and XVIII century houses, an urban emplacement Of National Artistic Interest. Indoors both buildings, old and modern, are a design domain, of present day furnishing and hospitable ambiances. In the first, stone walls, in the second, vanguard spaces. A favourite corner is the patio with a swimming pool, under the shade of Washington palm trees, with the heat coming off the facade of the venetian red veteran wing. The hotel has 39 rooms which have been named after colours, minerals and precious stones. The new SPA, which offers beauty and massage parlours in an exclusive setting, and a grand hall with a fire place and an elegant chill out patio complete this luxurious setting in a magnificent historic environment.

Rooms from 125€. CAPACITY In the historic building, 20 rooms. In the modern building, 18 rooms.
Open all year

Signaling in brail on room doors and communal bathrooms, and the restaurant menu in brail since May 2011. Lift.

Activities
In the hotel, a water circuit in the SPA. In Altafulla, water sports. In the Alnatur centre relaxation activities, with tai-chi, body tonification and other techniques.
Places To Visit
Altafulla is a cosy Coastal village still very tied to its´ fishing condition. The obliged visit to the nearby Tarragona, with its´ enormous historic patrimony, especially the Roman.
Books
- Rick Steves' Spain 2011 with map. by Rick Steves. 2010. 13€. -Tarragona y Port Aventura. By various authors. 10€ Anaya touring, 2010 -Tarragona Coast, a world in colour. By Joan Alberich, 48€. Lunwerg 2009

Cuisine
The gastronomic restaurant, Bruixes de Burriac, has an open kitchen which permits the guests to follow the elaboration of the dishes sitting at their table. Ibán Tomás, the chef, is in charge of the cooking together with a young and ambitious kitchen team. The maitre sommelier, Marcel Casasús, directs a magnificent cellar.
Typical Products
A souvenir of Altafulla are the witches- bruixes- who used to scare off the pirates. You can find them in various souvenir and gift shops. 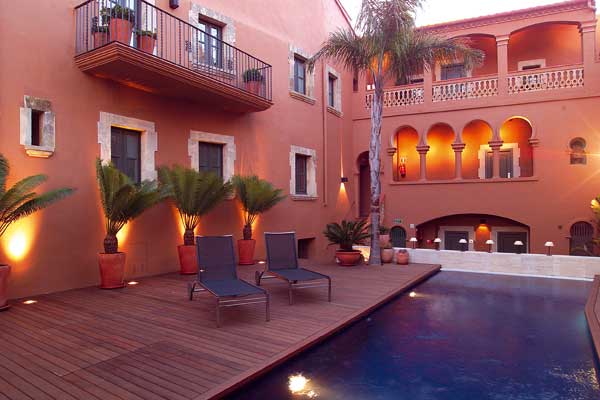 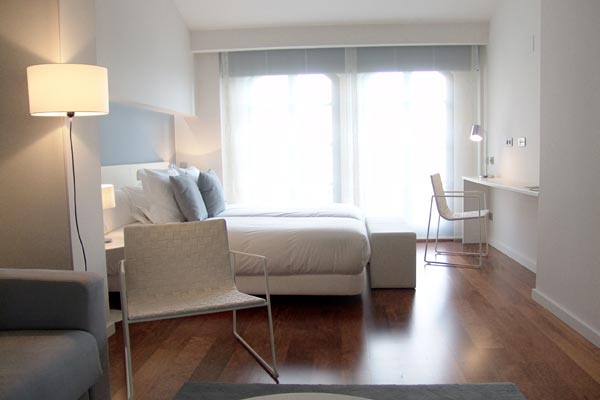 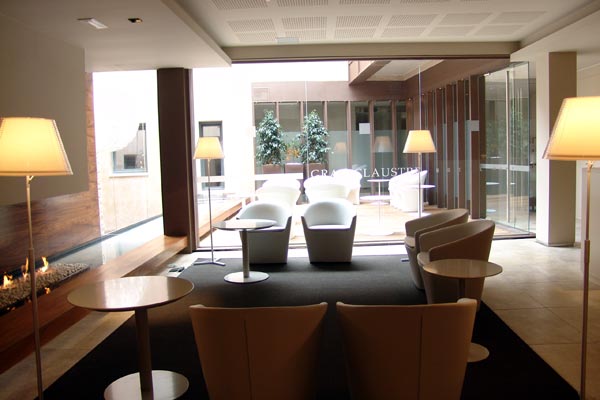 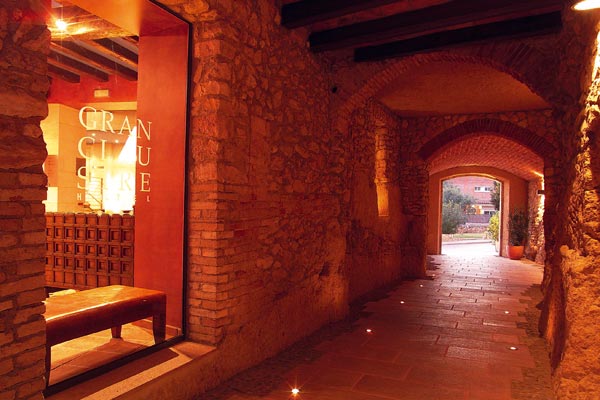 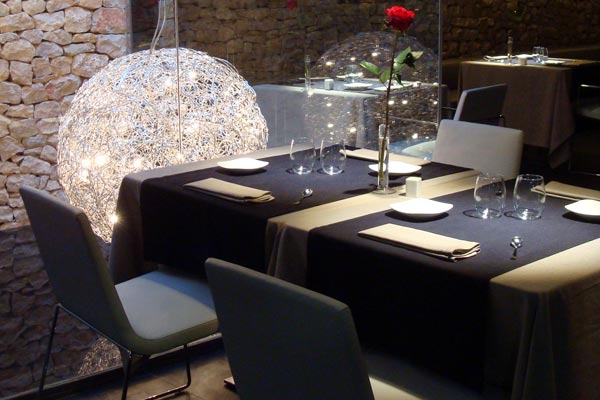 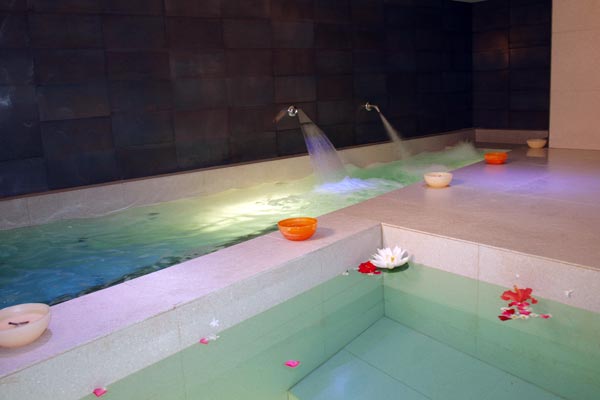 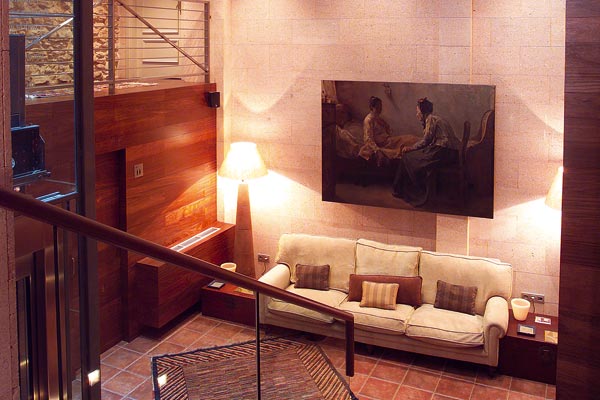 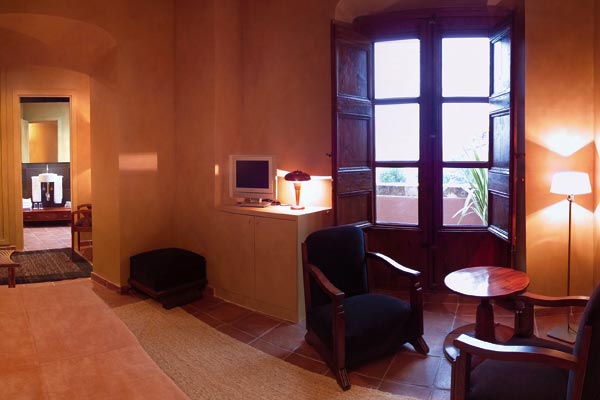 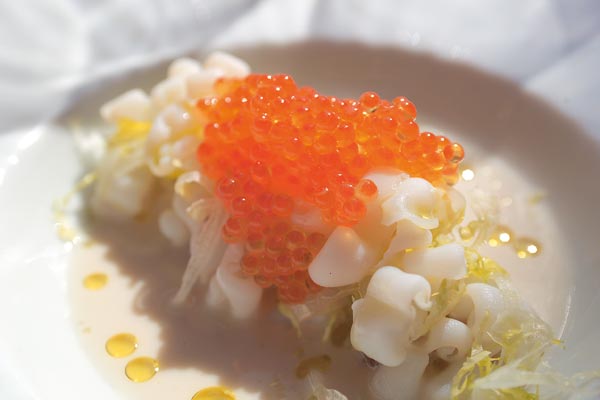 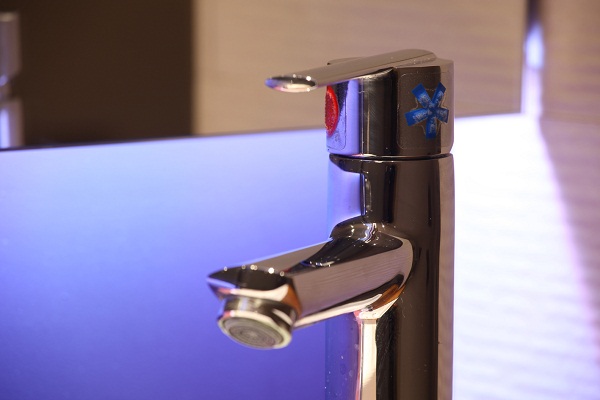 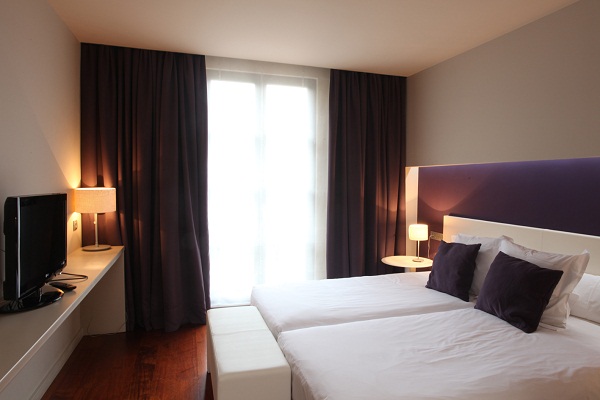 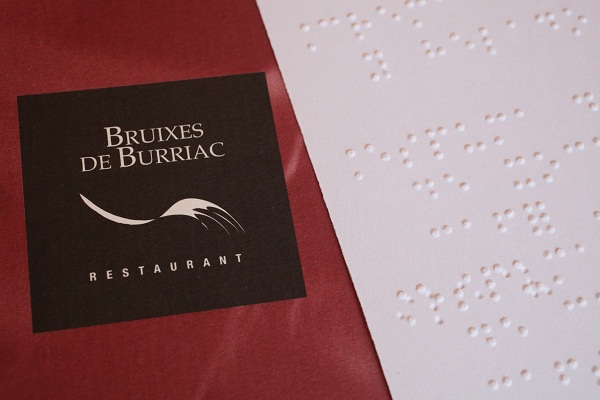 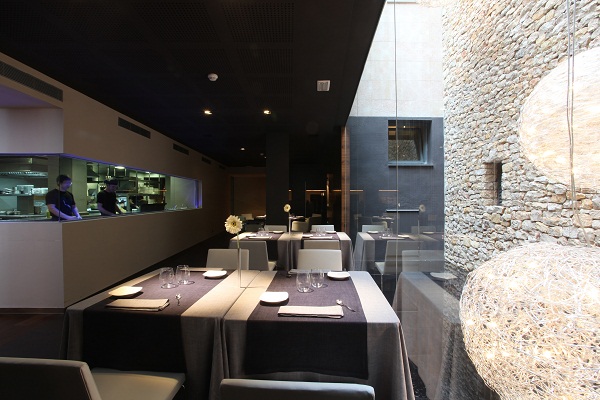 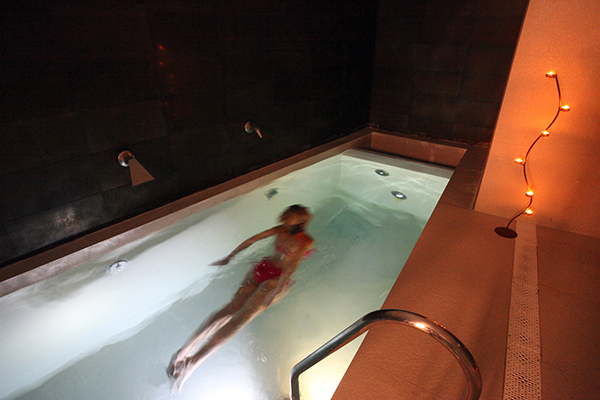 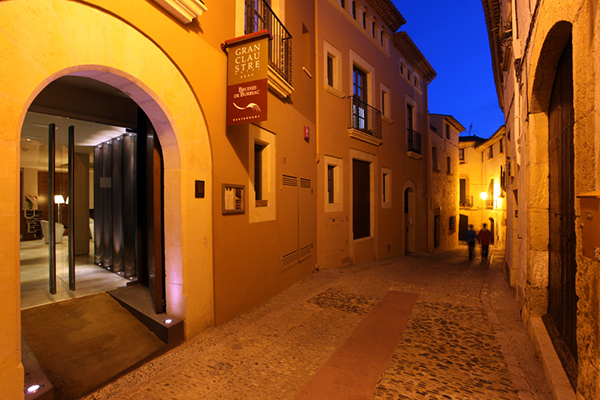 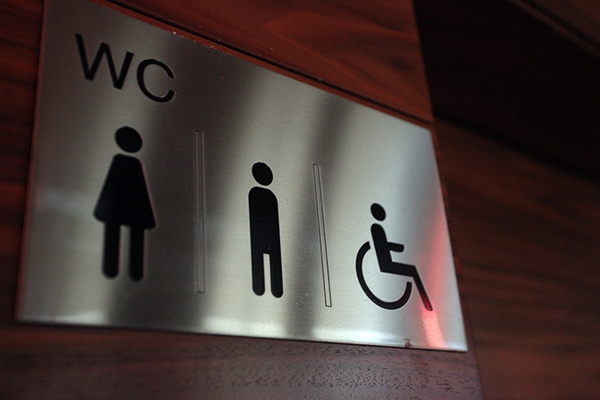