On the way to the south from Ceuta, we can spot the hotel as if it were an enormous Andalusian white village. The Hotel Blanco Riad is the perfect excuse for discovering the town, though its world heritage medina. One must make a halt on the way before entering the old Medina, with its sinuous streets, it’s ancestral market, it’s squares, so as to understand the reasons of the UNESCO stamp. The life on the streets is overwhelming, between white washed facades and colonial buildings from the protectorate times, is the “Ensanche Español”. The Hotel Blanco Riad occupies a beautiful XVIII th century house with a patio. It was the Spanish consulate in 1860 and during the time of protectorate it was the “Bachas'”home. A big landscaped exterior patio from which one can hear the rumor of the fountain, completes the building, and there is also a roof terrace from which one can spot the Medina and the citadel. All the rooms are peaceful, luminous, welcoming and different.

As from Summer 2014 the hotel has a room adapted for clients in wheel chairs or who suffer from low mobility. Brail signage by Puntodis-Native in various places in the rooms and around the hotel. The hotel compound is comfortable for wheel chairs. If for your comfort you should need a room adapted to low mobility or vision please indicate so when you make your reservation.

Activities
Organized walks through the Medina, visits to the towns museums, routes around the "zocos" in the area, and relax in the traditional "hammams". Fishing outings, trekking , deep sea diving and horseback riding. Afternoons for reading, in the library, or in Blanco Riad gardens. This part of northern Morocco is a beautiful region between the Riff mountains and the Mediterranean coast, with marinas and golf courses within fifteen minutes of the hotel, such as Marina Smir. Also towns such as Tangier, ideal for shopping or a visit to its Mövenpick. casino.
Places To Visit
The towns Medina, the Modern Art Museum. Neighbouring beaches such as Rincon de El Mdiq, the town of Chaouen which is another of the Riff icons with its white and blue facades.
Books
- Morocco. James Bainbridge and Alison Bing. Lonely Planet, 2011. 17€. - The Time In Between: Maria DUEÑAS. Atria Books, 2012. 18€ - Tangiers Tetouan. Roger MIMO. Anaya Touring-Fuera de Ruta, 2013. 10€ - Las Inocentes oquedades de Tetuán. Mohamed BOUISSEF REKAB. Alcalá Grupo Editorial, 2010. 18€. MUSIC: Chekara, Tetouan music. http://www.youtube.com/watch?v=XDeRbhOWZvg (Previsualizar)

From Tangier by car on double carriageway N-2. From Ceuta 30 minutes away on the A6 towards the south. Various buses cover the line Tangier- Tetouan and Ceuta-Tetouan. 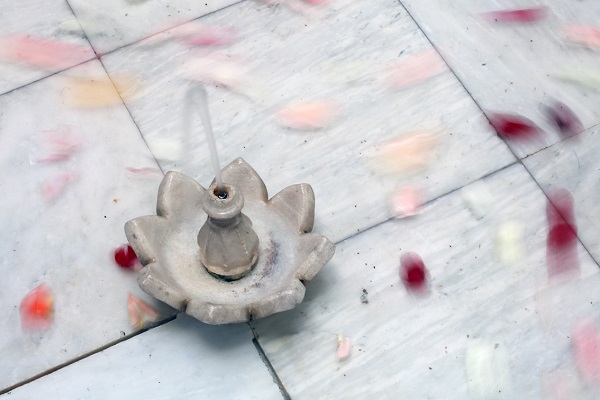 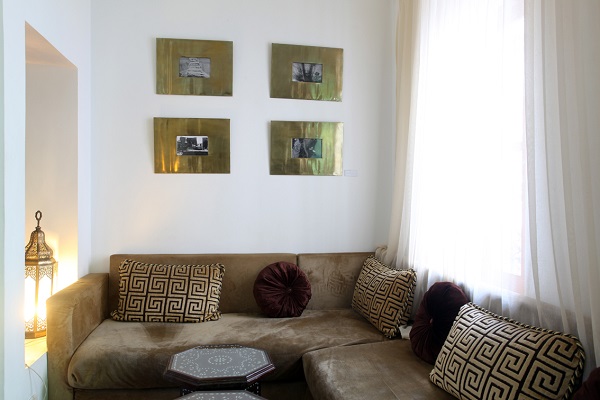 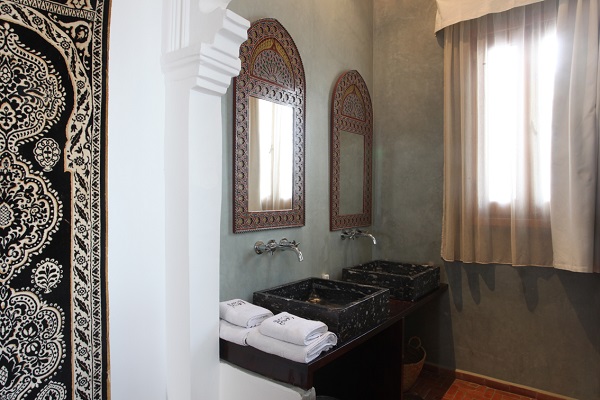 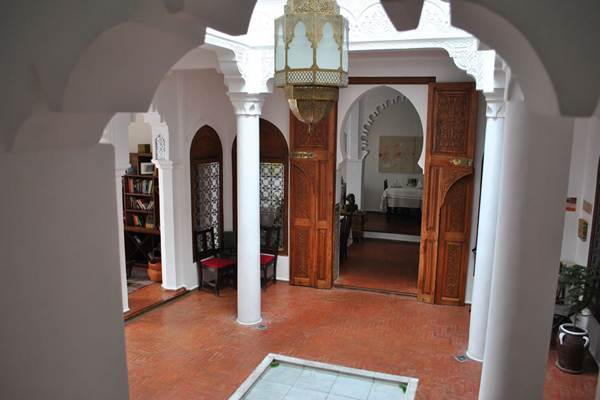 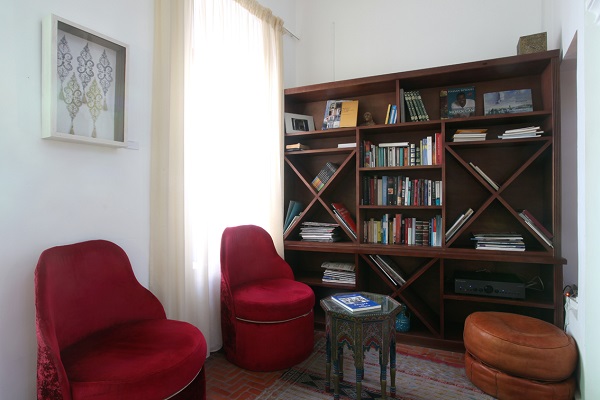 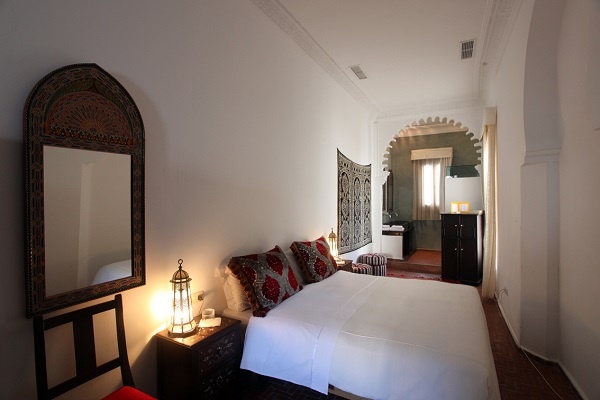 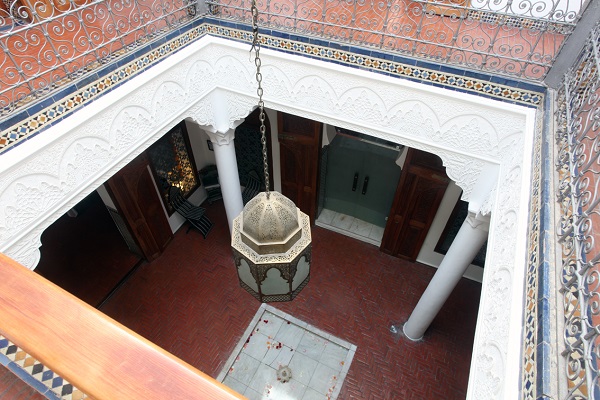 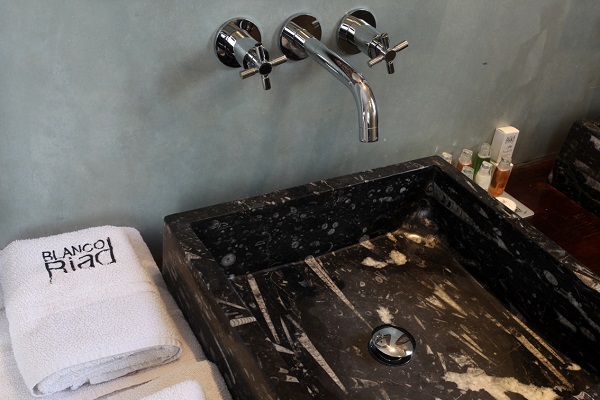 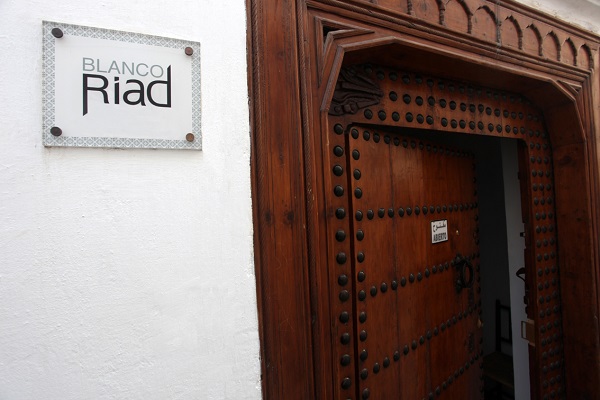 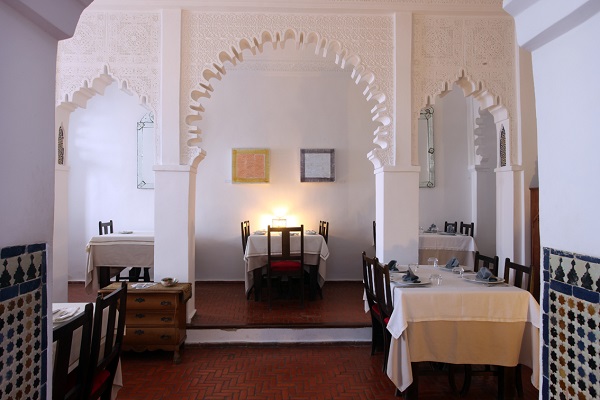 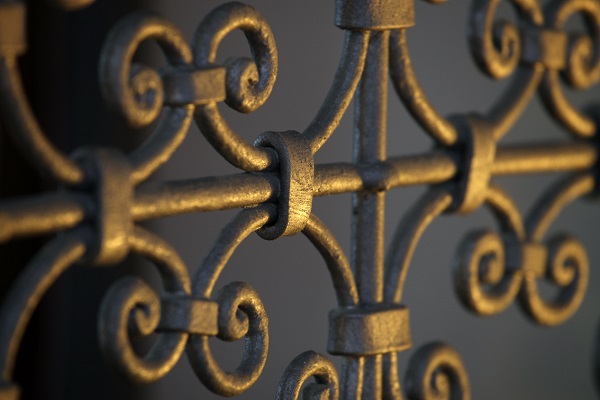 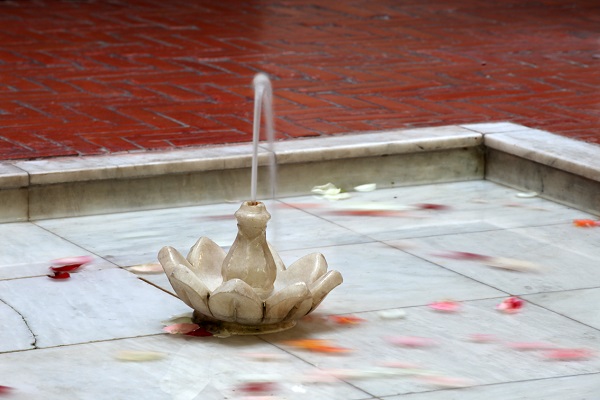 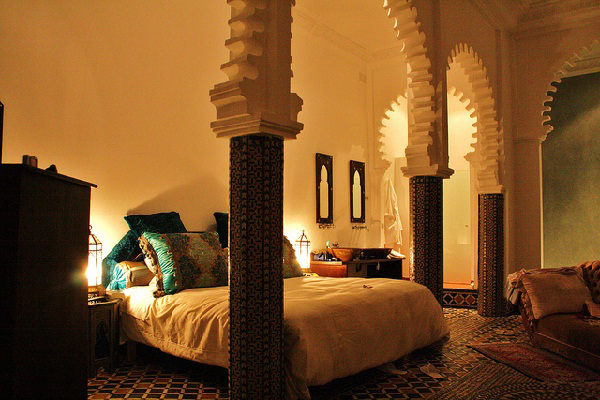 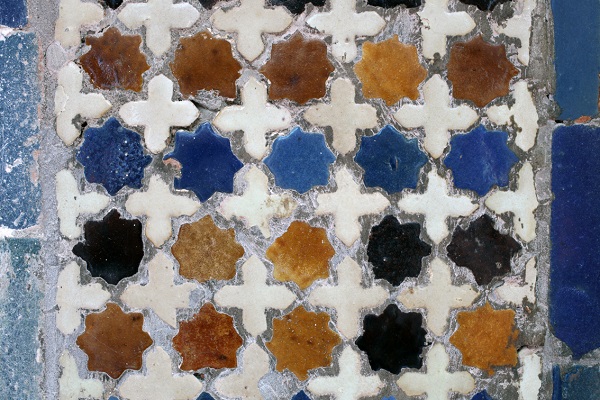 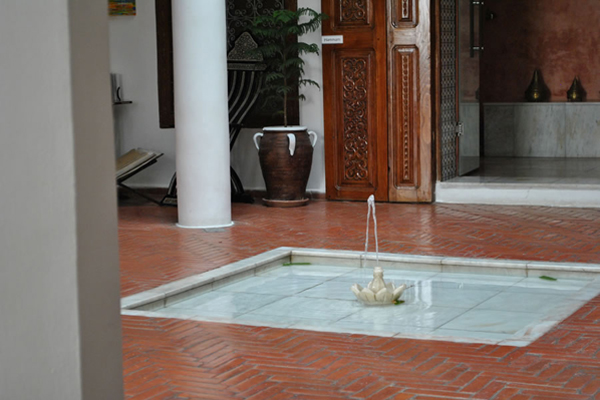 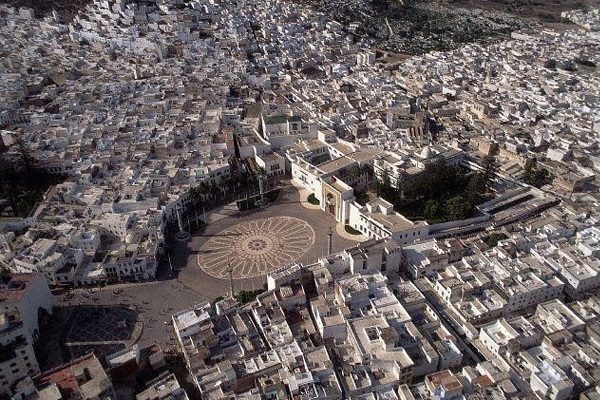 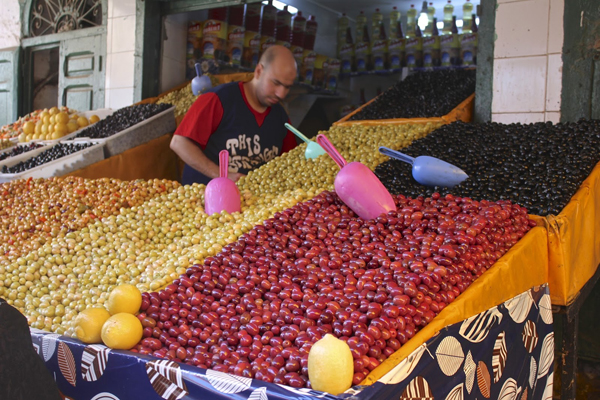 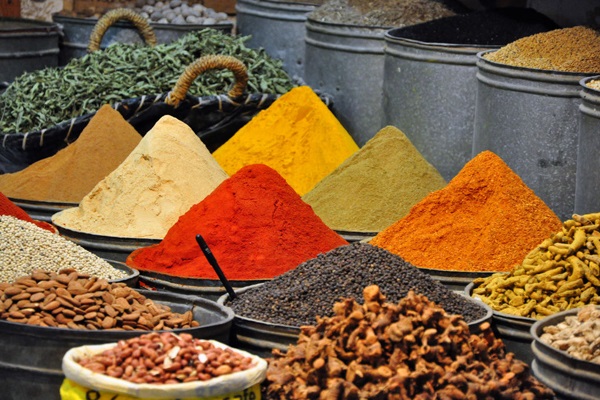 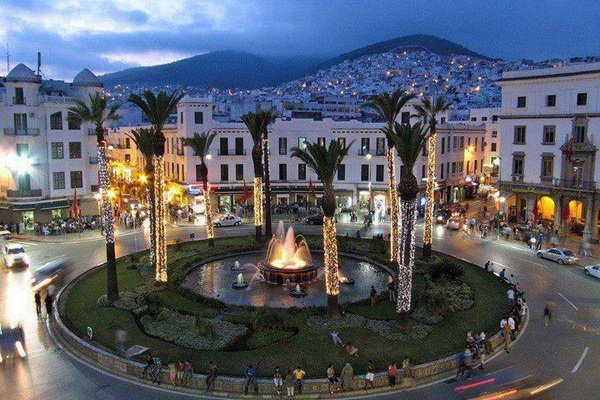 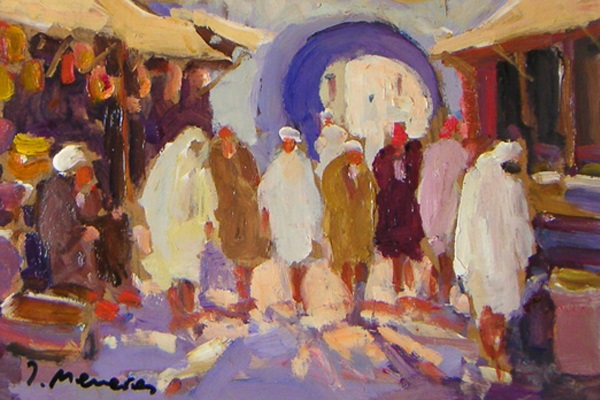 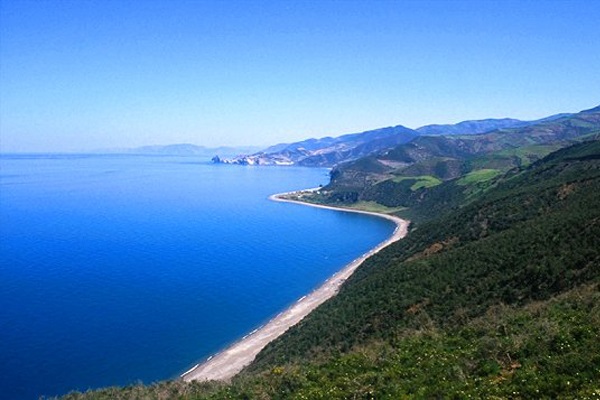