The Poblet Monastry, which is the largest inhabited abbey in Europe, has always been a light guide of the Conca del Barberá. An emblematic architecture of late Romanesque and monumental Gothic, Royal Pantheon of the Crown of Aragón. A silence, which is only broken by discreet bells, which nearly accompany the chants of the Cistercian monks, at dawn, during 7 o´clock mess.

Our Hotel is an Avant-guard building equipped with renewable energy, neighbouring the monastery and acting as a complement to it by offering rooms to those who are not content with just a morning visit.

Because wrapped in this royal peace and calm and in the austerity natural to the Mediterranean countryside of Tarragona, one feels like to staying a few days away from the hectic urban life of our convulsive era. The rooms are sober but decorated with hardwood and quality details such as ecological showers in impeccable marble bathrooms. From the attic in room 214 we have a view of the church steeple and the chapel of the imposing monastery facade. Television in the rooms would have been a mistake. With this view and a good book, we are delighted.

There are two rooms with adapted bathrooms. Signage in relief and Brail, for clients with reduced vision or blind, in different points around the Hotel.

Activities
Visit to the monastery, walks in the countryside, BTT, bird watching.
Books
- The Poblet Abbey.  Jesús M. Oliver. 2003.  Escudo de Oro edition. - CD and DVD of Gregorian chants of the monks and pieces of organ music from the Monastery, between 6 and 15€ Links - Gregorian chants of the Poblet monks. http://www.youtube.com/watch?v=ijYnWpsoY8g - Creative video Monestir de Poblet, http://www.youtube.com/watch?v=h-3B0pwlyos&feature=related

Cuisine
The restaurant-training of the Hostatgería offers Catalan cooking with products from the area, and maintains recipes of monastic tradition.  There are daily menus and a la carte.
Typical Products
In the monastery premises there is a shop with souvenirs gastronomic products, confectionary and wines from the area 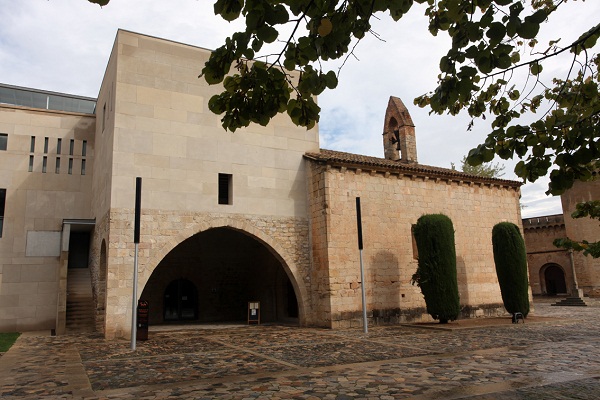 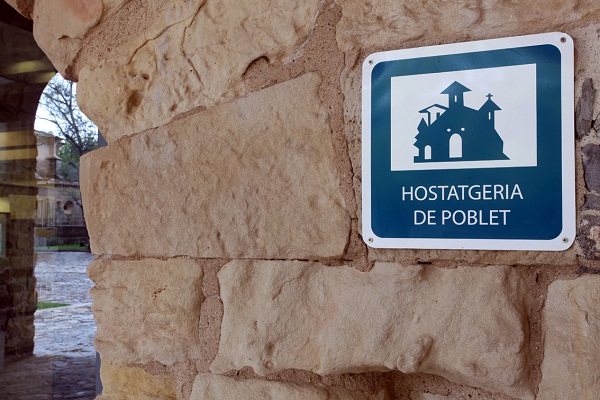 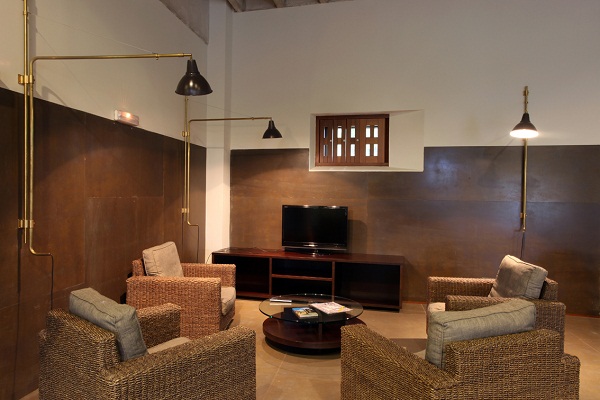 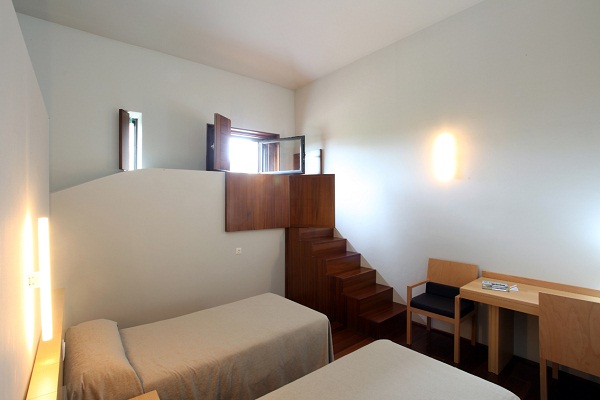 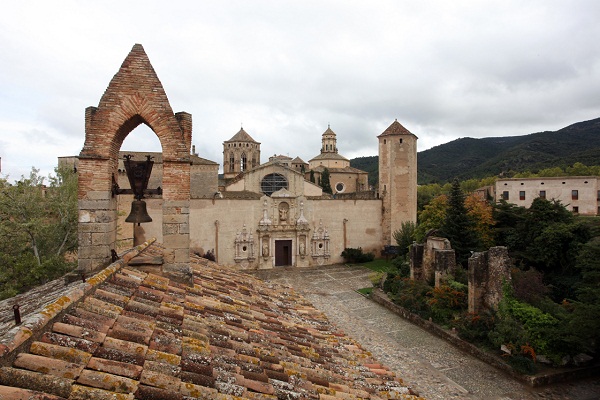 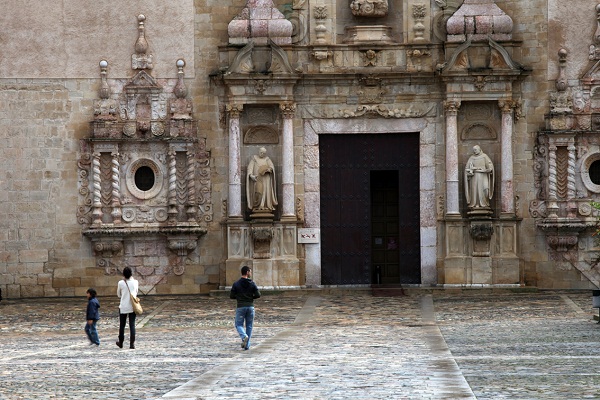 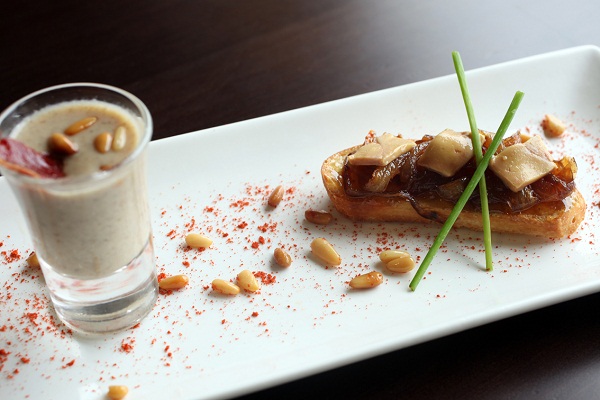 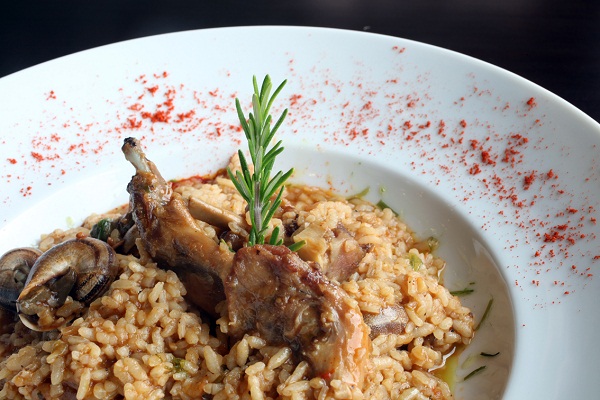 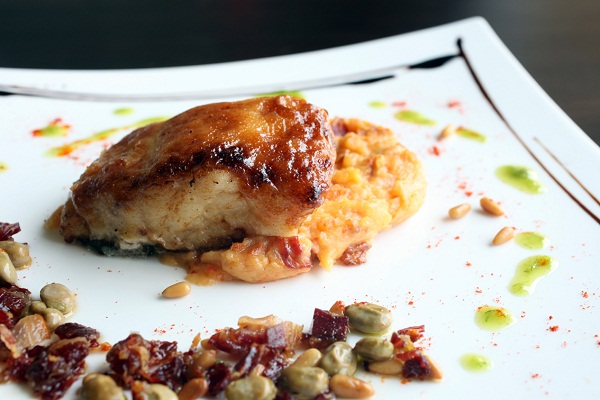 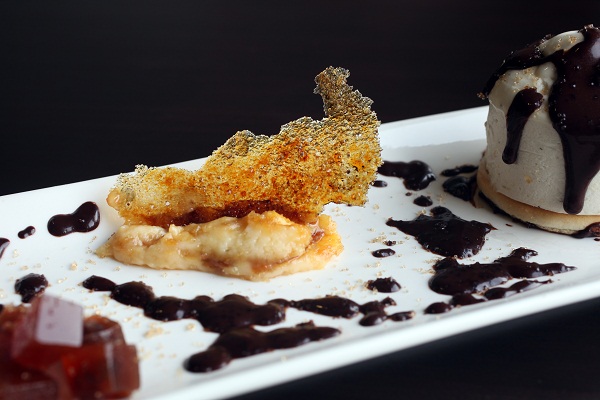 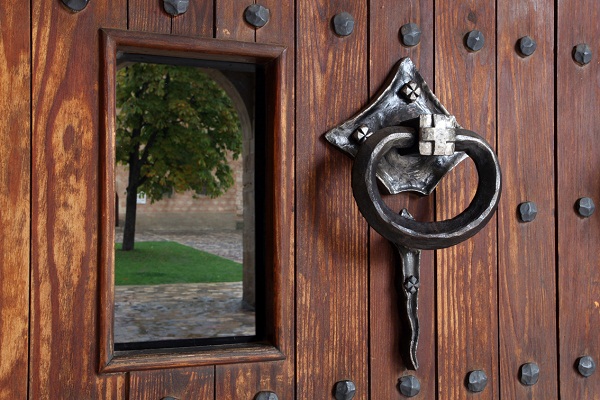 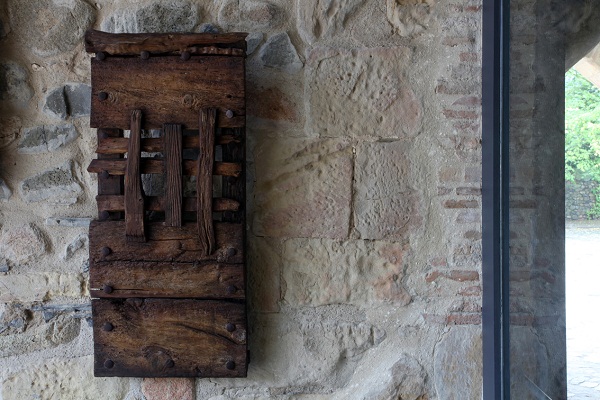 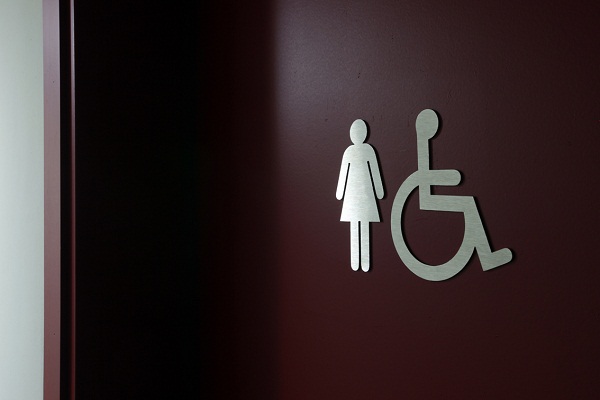 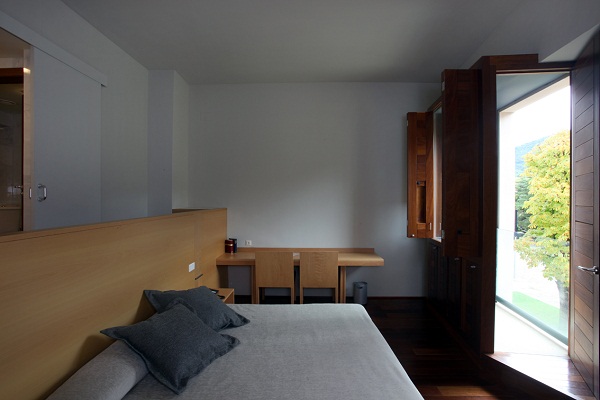 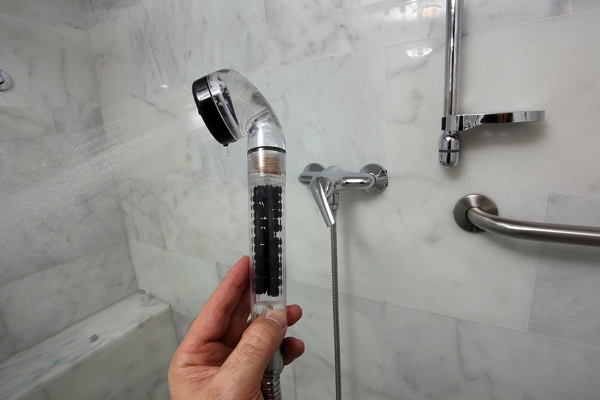 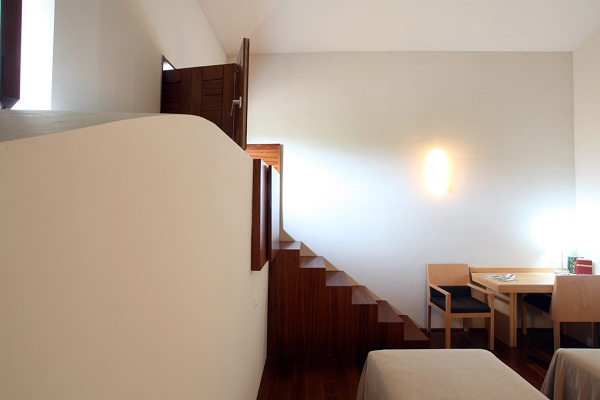 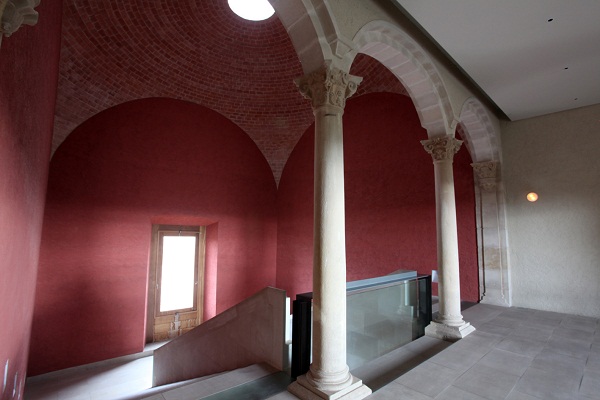 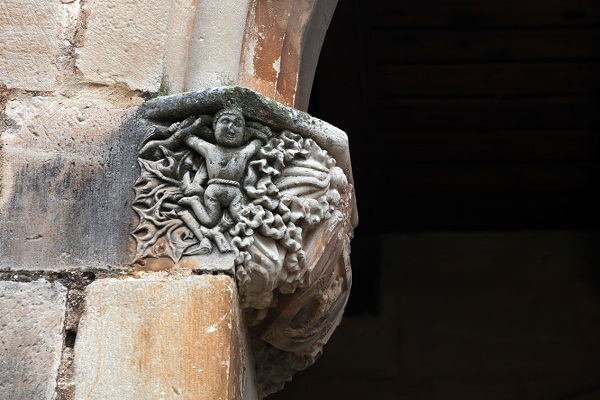 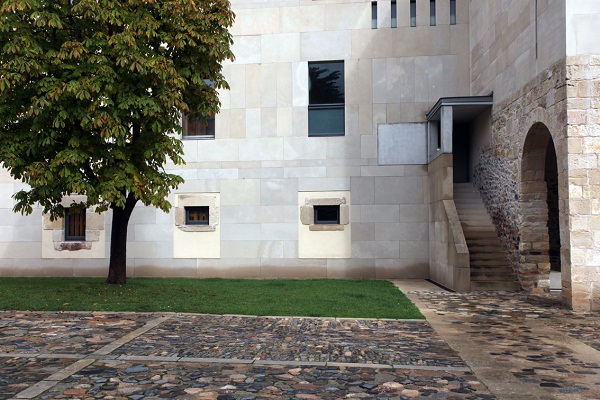 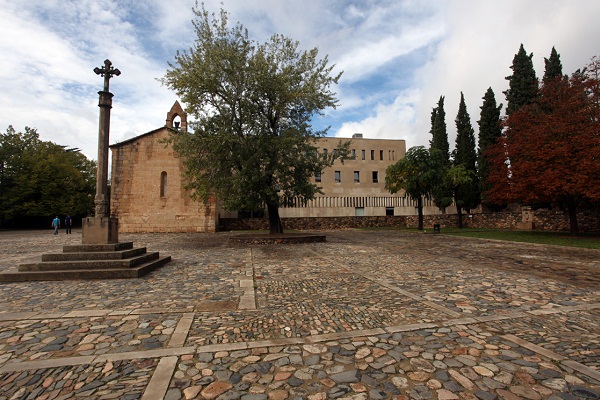 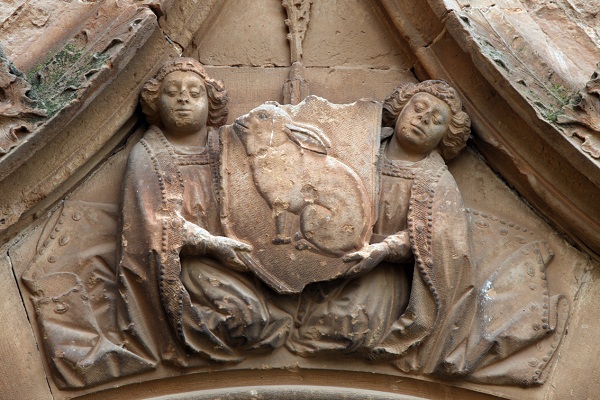 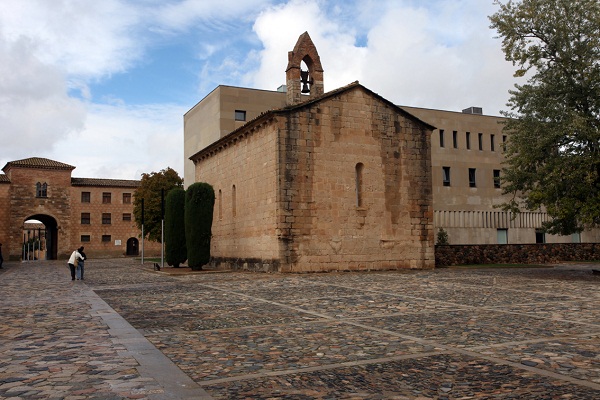 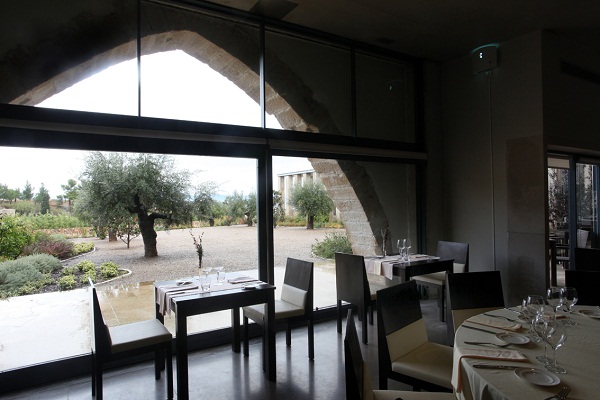 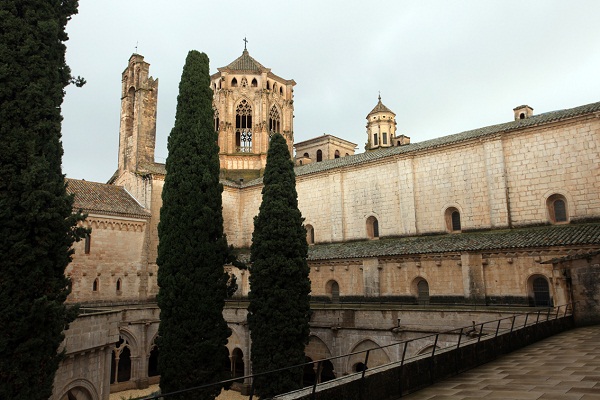 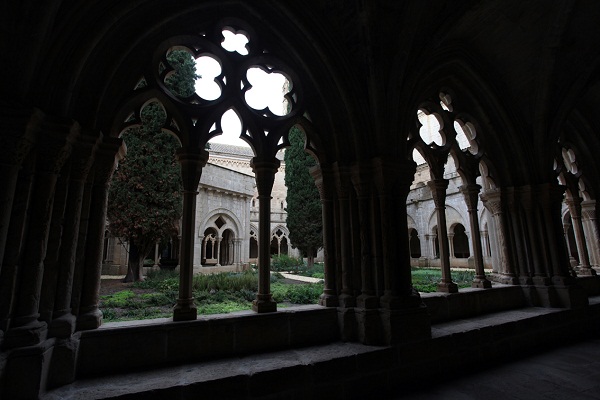