The bells from the Évora convent do not ring any more calling to Sunday mass. Seven centuries after its creation, in the providence of a popular apparition of the Virgin over a hawthorn, the clappers only pound when weddings take place in the main church restored as a very special part of this spectacular hotel. The sun rises south of Évora and contemplating this enormous building in the middle of the countryside, the only thing we miss is the early morning roosters chanting, which is something lost with the Jerónimos monks. This occurred during the seizure of the Portuguese religious orders mid XIXth century. The monastic and renaissance atmosphere see us through the reception area, the social room was the refectory, the best rooms revolving around the cloister and the cellars and wine tasting area which are in the tank, the water reserve, which reminds us of the ones in Istanbul, Cacéres or El Jadida.
Even the restaurant wrapped up in centuries old oil or wine clay vessels. The hotels modern wing contrasts with some its rooms classically decorated and others very modernly, some with a terrace giving on to the gardens and the vegetable garden, another trace of monastic labor, which provides the restaurant with fresh herbs and vegetables. The generous Spa, a water and treatment sin for a corpore sano completes the ensemble.
Canaviais Évora (Portugal)
+351 266 788 200
reservas@conventodoespinheiro.com
http://www.conventodoespinheiro.com/?#

Two rooms with bathrooms adapted to wheel chairs, the whole of the hotel is accessible, either by means of ramp or lift. Signage in Braille in rooms, please indicate the need when you make your reservation.

Activities
Daily guided tours of the Convent. Visit to Évora which is World Heritage just two kilometres away on foot or horse driven cart. Around Évora in an hours span we can find the Cromlech dos Almendros, Monsaraz historical villas. The Royal Palace of the Dukes of Braganza, in Vila Viçosa, the best Alentajan wine cellars or the boat rides along the Alqueva reservoir, the biggest in Europe. Pottery from Sâo Pedro do Corval.
Places To Visit
For a complete day, the Monsaraz, Arraiolos, Estremoz, Vila Viçosa, Vale Verde, Escoural and Borba Villas (without forgetting Borbas´ Cooperativa Cellar and its antique dealers).
Books
ALENTEJO 2013 (GUIARAMA COMPACT) . Guide, map and address book. By Rita Susana de Oliveira. Anaya Touring, 2013. 10€.

Cuisine
The hotel offers a combination of new and classical cooking in the Divinus restaurant which occupies the convents old cellar, a very personal room with the aroma of centuries of wine. Only for diners. Traditional cooking from the Alentejo and new creations with market products and fresh herbs from the hotels vegetable garden. The hotel also offers the Claustrus restaurant with Mediterranean cooking, only for lunches. There is also a Piano-Bar in the monks’ former refectory. In what was the water tank in the convent we now find the Cistern Wine Bar, a wine tasting in the atmospheric purity of a room which contained water for centuries. In good weather, in the garden, the Aqua Lounge Pool Bar offers a menu of salads and light dishes. The convents Church, which is a National Monument, is used for events, a spectacular environment.
Typical Products
Wine, oil, ceramic and cork handicraft. Some of the shops are: A Boa Boca Gourmet, Mont´Sobro (cork novelties) and Évora Alforge 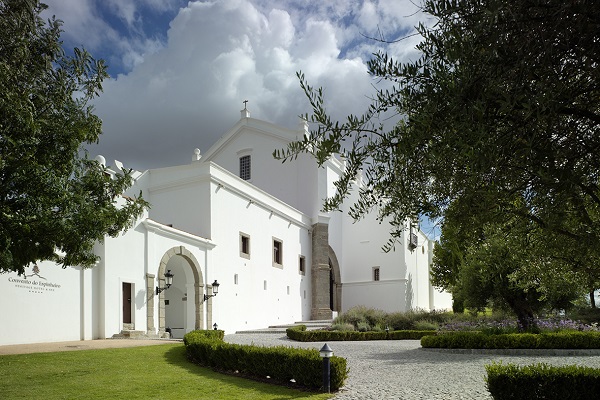 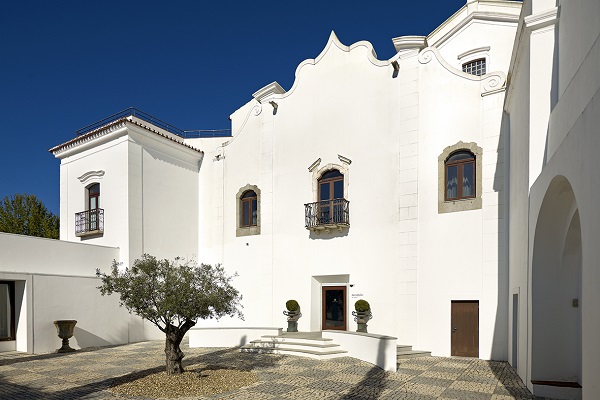 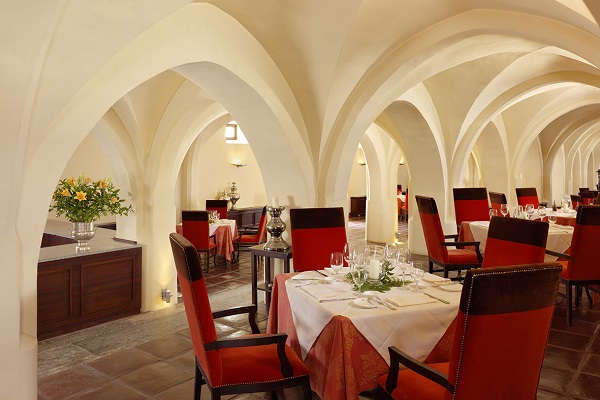 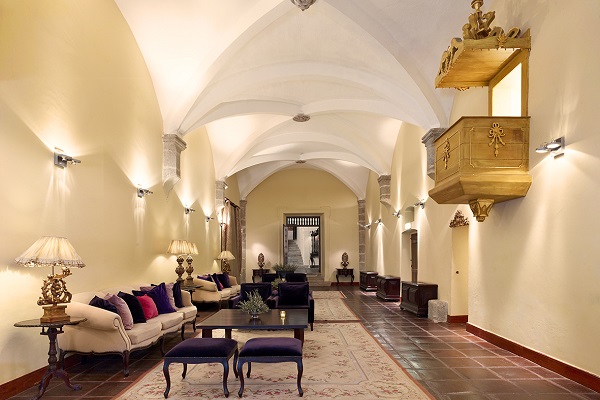 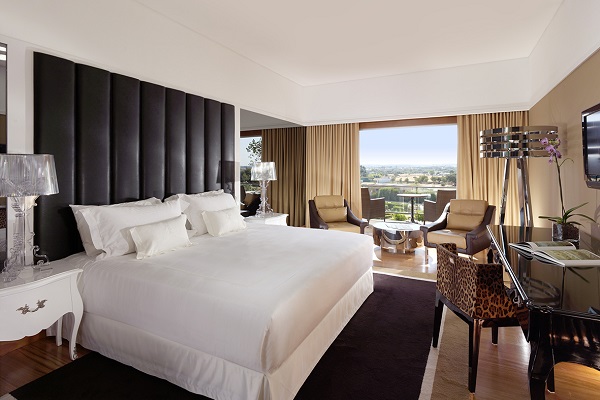 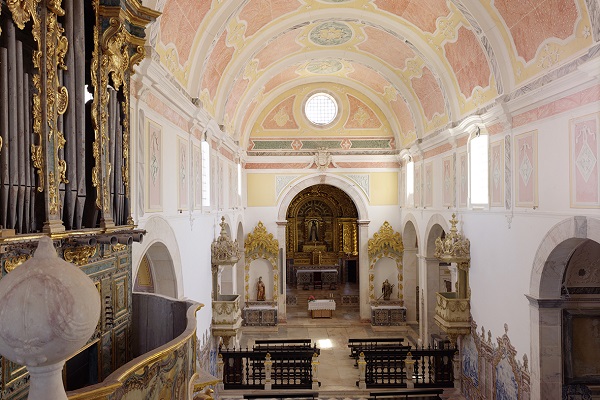 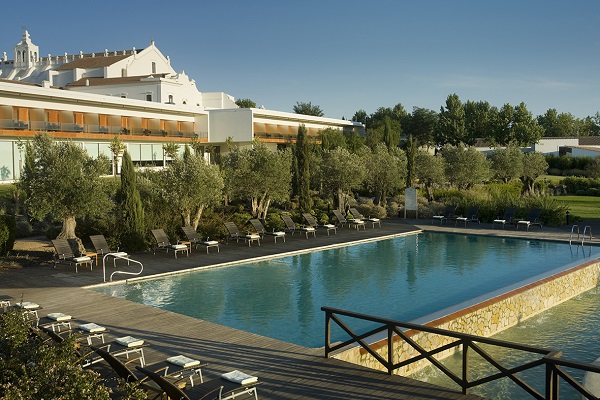 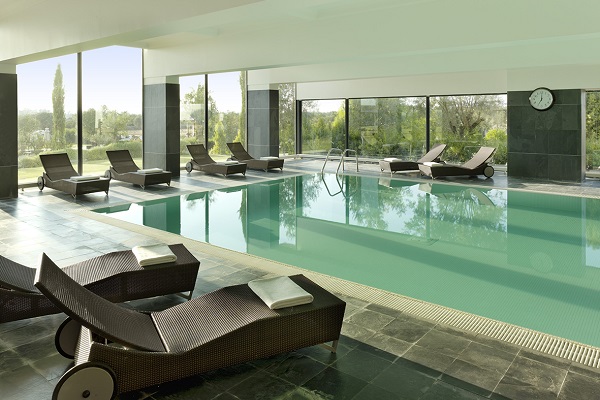 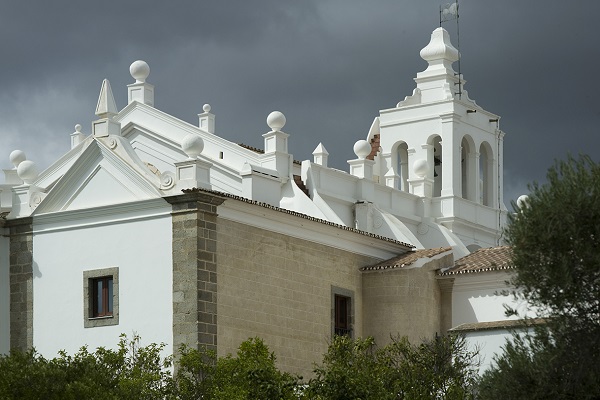 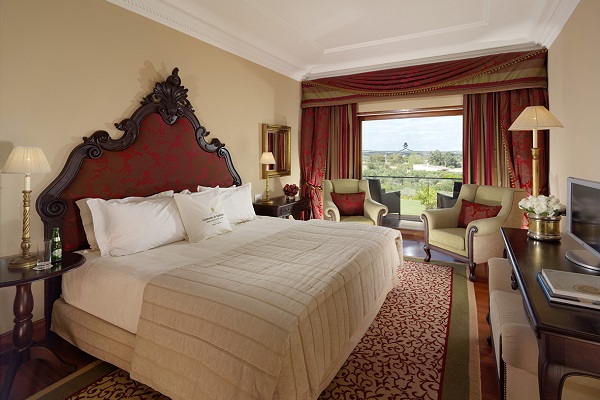 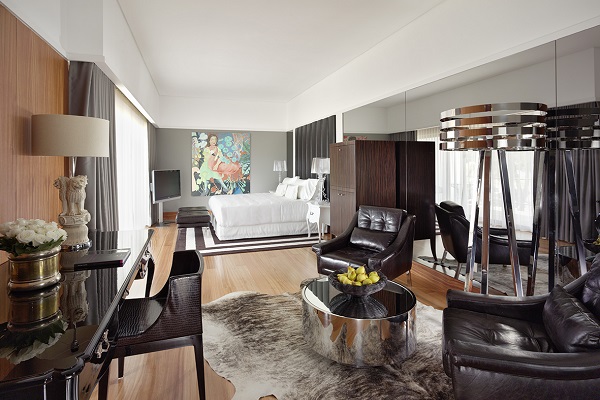 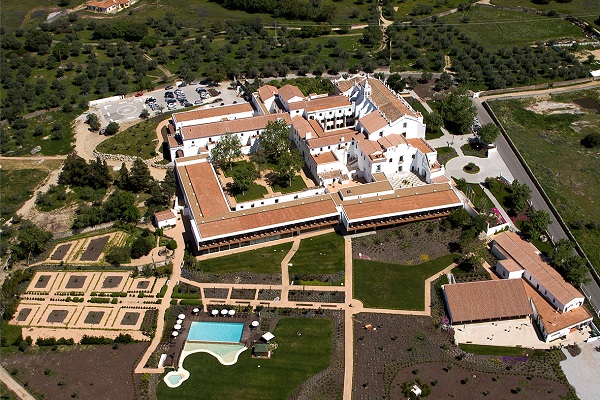 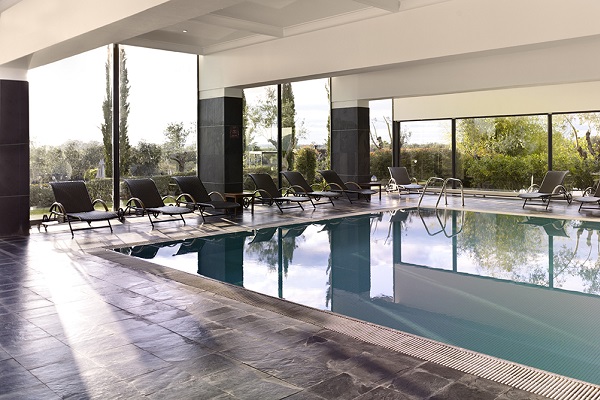 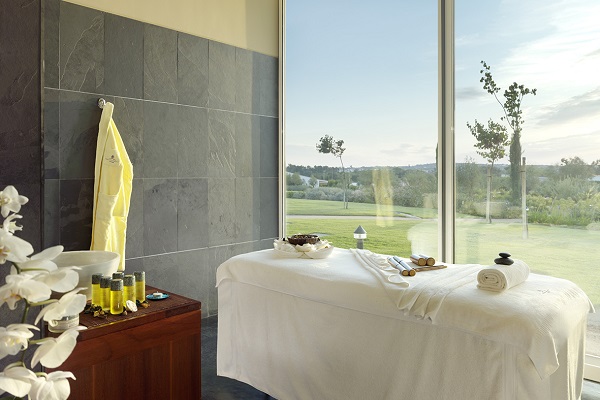 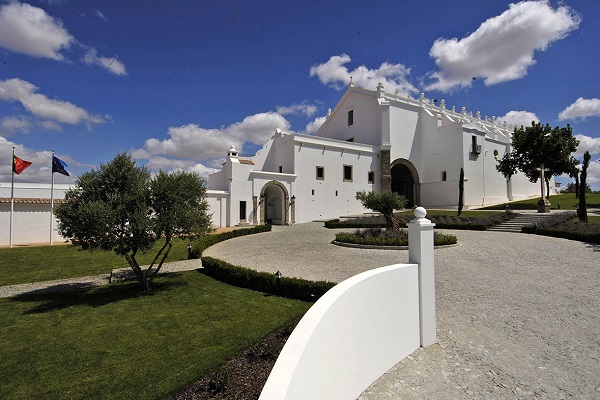 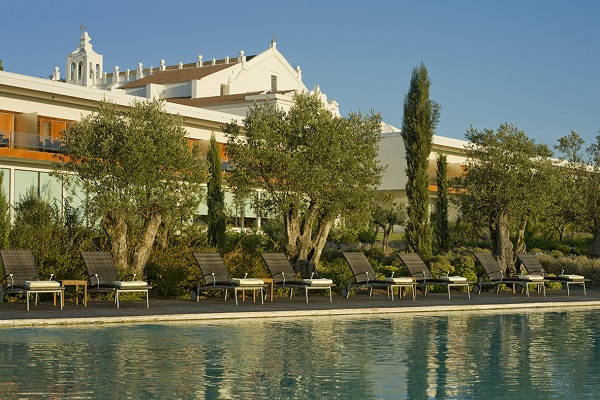 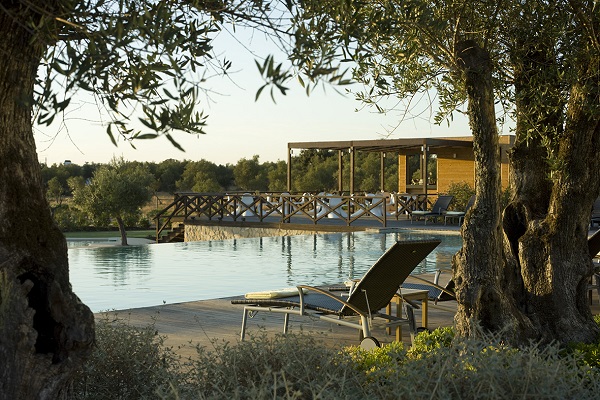 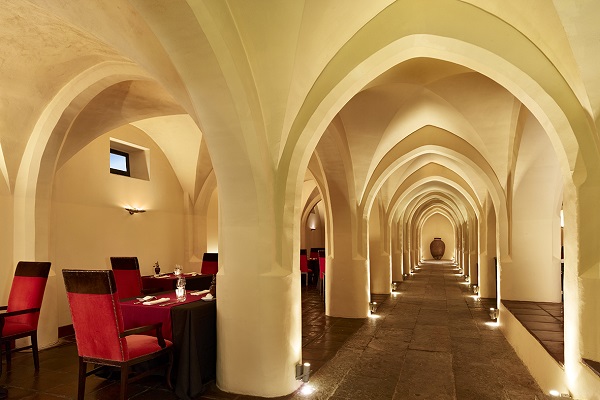